I showed them this image initially, found from their site:

But after confirmation with the team, they stated that the link is incorrect and would be updated. They showed me this image stating that only outlook 2016 is supported: 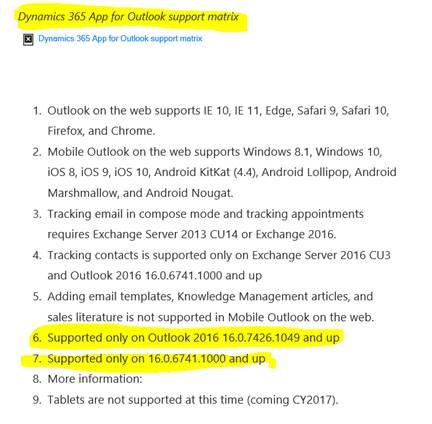 Hope this saves you the hours I spent trying to troubleshoot the app to work on outlook 2013!